When did you discover your talent for running? What fascinates you about the sport?

As is so often the case, I noticed that I had a talent for running in PE class when I was young. Even though I didn’t train at all, I was still able to lap a lot of the other kids. Running is the fundamental sport…it forms the basis for all other kinds of athletics. I’m also fascinated by the feeling of freedom  you get when you run.

What drives you to train so consistently?

My determination and my ambition along with a desire to prove to myself that the body can accomplish the unimaginable with enough commitment and the right training.

You’ve had a lot of success and set some records, but how do you deal with setbacks in terms of how you feel about success? What kind of things have you learned in this regard?

I accept both success and failure and use them to motivate me as I move forward in my career. Experiencing successes is important as it confirms that there’s a payoff to the work you’ve been putting in, and it also motivates you to tackle the tasks that lie ahead. Setbacks are just as important though, because they remind you that not everything in your sport goes 100% according to plan. It is important to draw the right lessons from setbacks so you can improve on things in the future!

Were there moments in which you almost gave up? What made you stick with it?

Up until now I’ve never actually thought about quitting. Even when things go bad, which of course does happen sometimes, I use the dissatisfaction with the outcome to push me forward, put in more effort and really show what I’m made of! 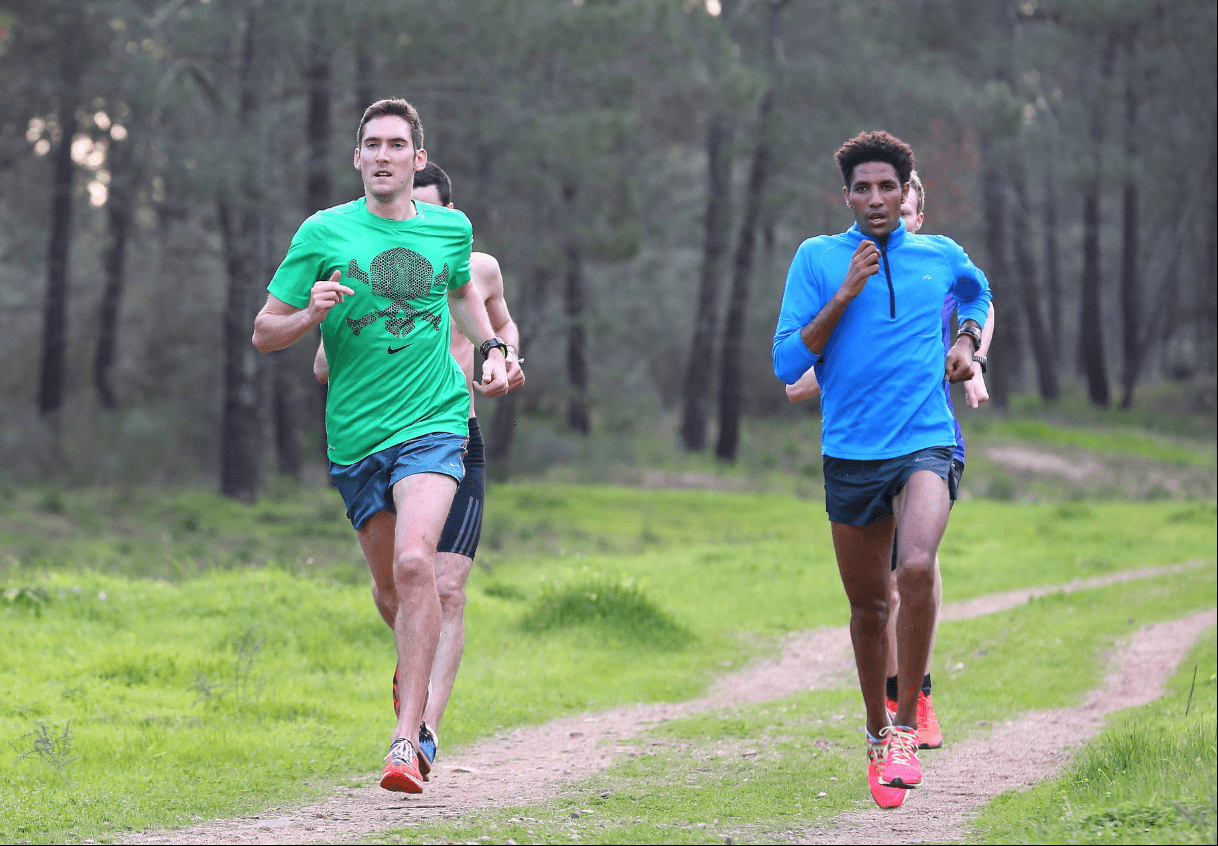 Aside from the training itself, goals are certainly one of the most important things. Without keeping an eye on one’s goals, there’s a tendency to just wander around more or less aimlessly – that goes for everyday life as well as sports. If you don’t know why you’re doing something, you never really give it your all. Good goal setting can make the difference in terms of victory and defeat.

Aside from your running career, are you also working on other projects?

There’s nothing concrete at the moment, but since there’s a natural age limit in the professional sports arena, I’m always open to new and innovative ideas that could represent new challenges for me!

Do you have a motivational tip?

Never stop believing in yourself and trust in your abilities. You yourself know better than anyone else what you have inside, and for that reason it’s also up to you to make your goals and dreams into reality!

What are your next goals and plans?

After a pretty unsatisfactory season, I will analyze what I did wrong and rearrange a few things in order to move closer to my goals. The first thing on my list is the European Cross Country Championship in late 2016 – I’d like to put in a good performance there before the qualifiers for the World Championship in London in 2017!